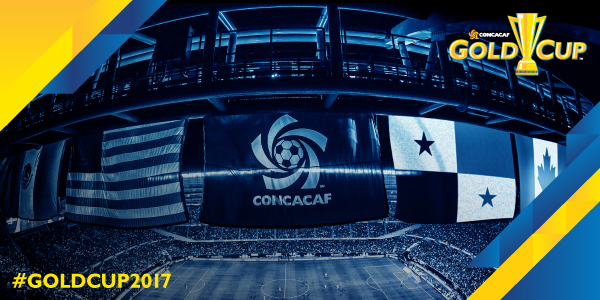 The Confederation of North, Central America and Caribbean Association Football (CONCACAF) announced that tickets for all 2017 CONCACAF Gold Cup matches, including the Gold Cup Final at Levi’s Stadium, go on sale to the general public starting Wednesday, February 22nd at 10:00 a.m. PT.

Tickets to the Gold Cup are available by visiting GoldCup.org or calling Ticketmaster at 800-745-3000. Fans can also contact the Visa Box Office in Levi’s Stadium at 408-579-4449 for more information.

Taking place every two years, the CONCACAF Gold Cup is the official national team championship of the region and will feature some of the top star players of North and Central America and the Caribbean. Drawing large crowds and millions of television viewers from across the region, the Gold Cup is a celebration of soccer, sportsmanship, and culture.