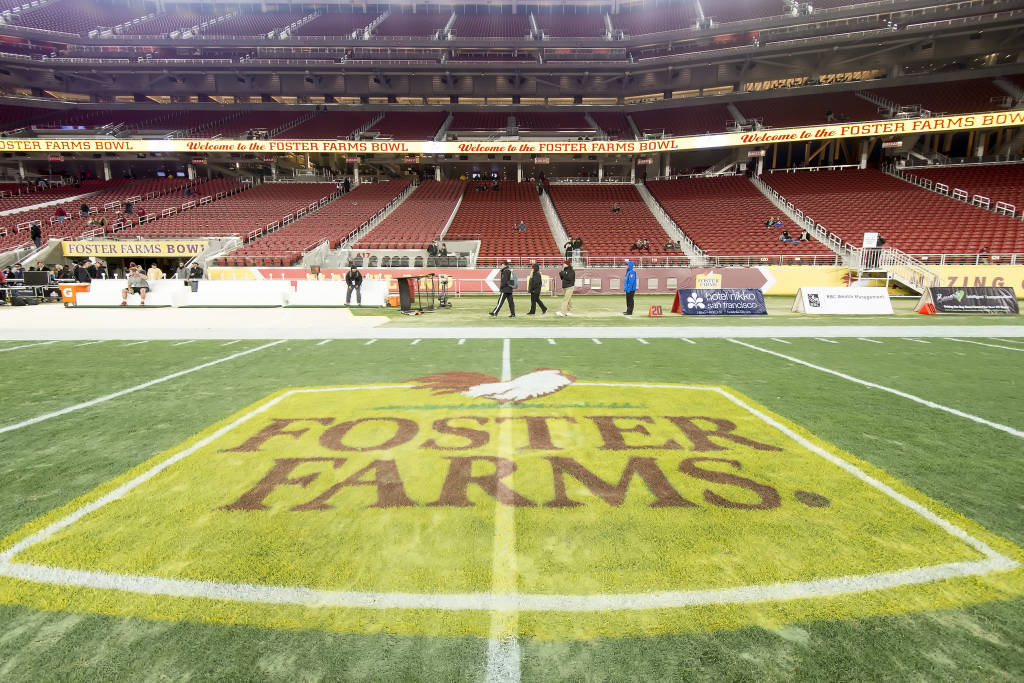 The teams first met in 1975 with the Hoosiers coming out on top, 31-7. The schools did not meet again until agreeing to a home-and-home series in 2001 and 2002. Utah won both games, 28-26 and 40-13, respectively. Utah’s current head coach, Kyle Whittingham, served as the team’s defensive coordinator at the time. This will be the first matchup between Utah and Indiana in a bowl game.

The Utes began the season unranked, but got off to a hot start by winning their first four games. Their first loss came against the University of California, a Pac-12 South division rival. The Utes won four of their final seven games to finish the season in top the 20 of the College Football Playoff rankings and in the top five of the Pac-12 standings.

The staple of the Utah Utes under Whittingham has always been defense. Utah boasts one of the top defenses in the country, led by senior defensive linemen Hunter Dimick. The Utes rank tied for sixth in team sacks and 25th in rushing defense.

Coach Whittingham on playing in the Foster Farms Bowl:

“The Foster Farms Bowl in Santa Clara is a great destination for our players and our fans,” Utah’s coach said. “This will be our second trip to the Bay Area in the postseason, after playing there in 2005, and we are looking forward to going back. We’re excited to be playing Indiana as we rarely get the opportunity to play teams out of the Big Ten.”

The Hoosiers had an up-and-down season. They started the year 3-1 before dropping three of their first four in conference play. The team found their bearings towards the end of the season. Indiana won three of its final five contests including one against bitter rival Purdue to become bowl eligible for consecutive seasons for the first time since 1991. The Hoosiers boast a prolific passing attack that ranks 25th in the country. Despite another .500 season, Indiana decided to part ways with head coach Kevin Wilson after his fifth season. The school promoted defensive coordinator Tom Allen to head coach on Dec. 1.

Coach Allen on playing in the Foster Farms Bowl:

“As you can tell by (the player’s) response, they are pretty fired up. I got mobbed by them. I understand. So much goes into this season. We work so hard. The kids play so well. We’ve been so close and just to be rewarded for it with a great bowl location against such a great team. They’re a top-20 team in the country right now, and have been playing really good football this season. All those things combined make for a really, really great opportunity and a ton of excitement out of the Hoosiers.”

Where they Excel Utah: Defense

Under head coach Whittingham, Utah has always boasted a stout defense. In 2016 that proves to be no different. This season led by Dimick, junior Lowell Lotulelei and others the Utes defense has been their calling card. The Utes defense will be put the the test when they face Indiana. Dimick and Co. will need to continue to harass the opposing the quarterback and force Indiana into uncomfortable situations.

Where they Excel Indiana: Passing Game

In his sixth season as the team’s offensive coordinator, Kevin Johns has helped the Hoosiers maintain a very balanced offensive attack between Lagow and Redding. Lagow has full control of the offense in only his first year in the system and will test the Utah defensive backs. If Junior guard Dan Feeney can provide Lagow with time to throw in the pocket, the Hoosiers will like their chances in the Foster Farms Bowl.