The Levi’s® Stadium’s social accounts on Twitter, Facebook and Instagram will unveil clues for fans to find prizes hidden throughout the Bay Area every day until the building’s first event on Aug. 2, when the San Jose Earthquakes host the Seattle Sounders FC.

Prizes include tickets to stadium events like the Oregon vs. Cal football game in October; gift cards to the 49ers Museum and Team Stores; and items from stadium partners like Levi’s, Pepsi, Sony, and many more.

“We hope this contest builds our fans’ excitement as we make the final push toward opening one of the world’s top sports and entertainment destinations,” 49ers marketing manager Krista Olson said. 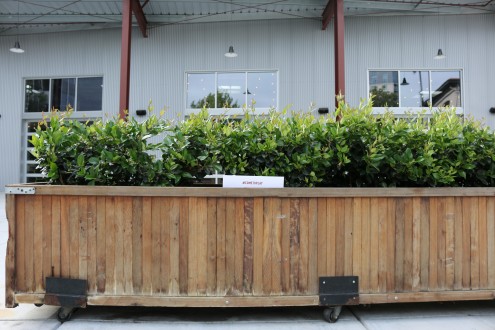