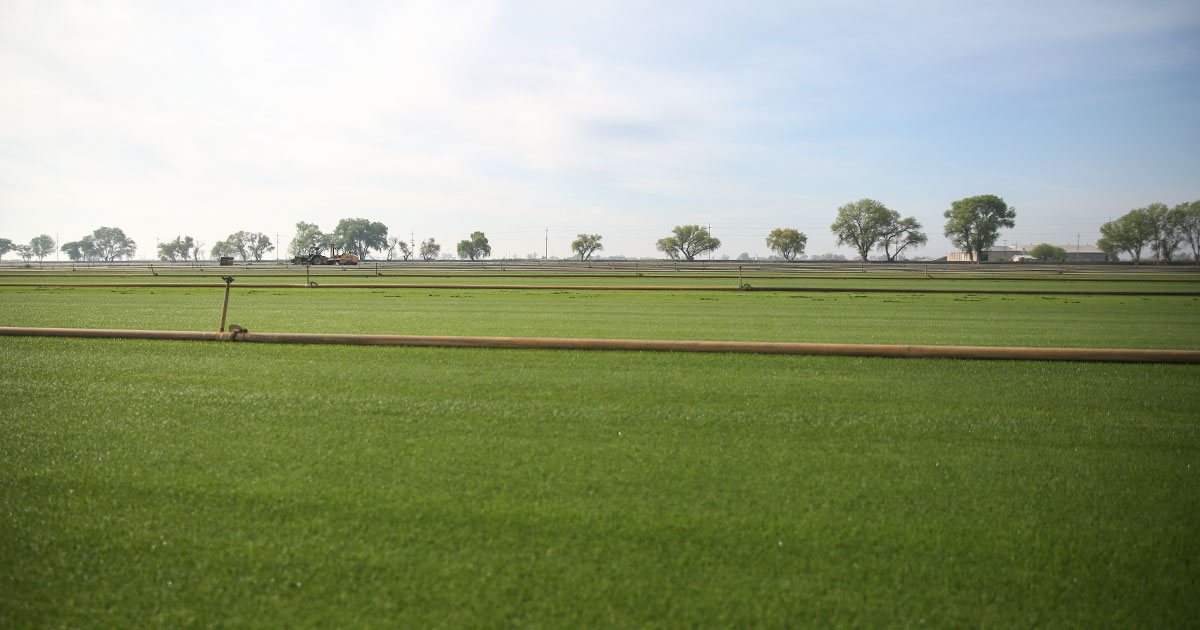 Jim Harbaugh held court this week at the NFL owners’ meetings in Orlando.

Among the topics he and reporters broached was Levi’s®Stadium.

Here are the San Francisco 49ers coach’s responses, per this transcript.

Do you have a feel for what you’re going to do with the new stadium? Is it going to change any part of the way you guys do things on a daily basis with the stadium attached to your headquarters?
You know what? I’m really going to dig into that when I get back. Been meaning to, been having to put it off the last couple weeks. But get over there and really check it out this week when I get back.

You’re getting the grass put down in the new stadium soon. Are you eager to see how that goes?
I know the grass is going to be great. Matt (Griener)’s going to have the grass – it’ll be like a pool table. Billiards table. Matt Greiner’s the finest groundskeeper there is. This will be like Augusta fairways.

Just don’t take any divots out there.
Aw, you know what? It’s really tough sometimes. I find my own self, I mean, when the guys get out there – even 65 guys on a practice, let alone a Training Camp, but 65 guys practicing, these big divots come up. And I try… ‘Aw, man, that was so nice.’ Then let’s move the drill down 20 or 30… I find myself picking it up and putting it back in and stepping on it a little bit.

What do you think could change about playing in a new stadium? What are your thoughts as you head into a new home field?
I think the wind may be a factor. Have to see. But kind of the open-endedness of the end zones could be sort of a wind tunnel.

What do you think of the planes overhead? Could they be re-routed during games?
I don’t know.

Do they interrupt you when you’re practicing? Are there times when the offense can’t hear when a plane’s going over?
During the practice you don’t really even notice them. Sometimes after practice… You know when I notice? In our press conferences, in the tent there, if somebody asks a question while the plane was going over. That’s the only time I really notice it. 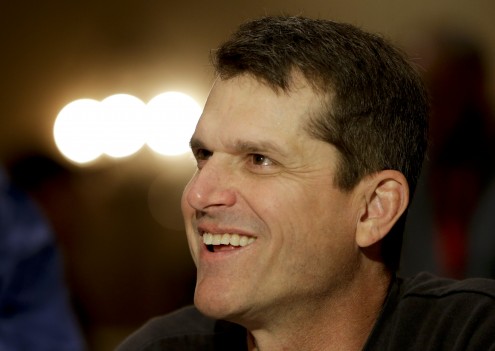