*In-store only (Not applicable to online purchases). Exceptions apply.
**Excludes Alcohol ***Not available on event days 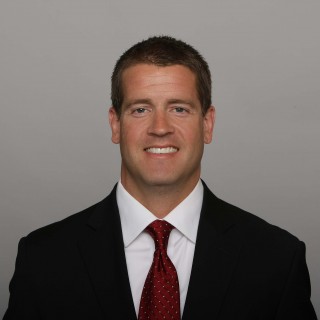 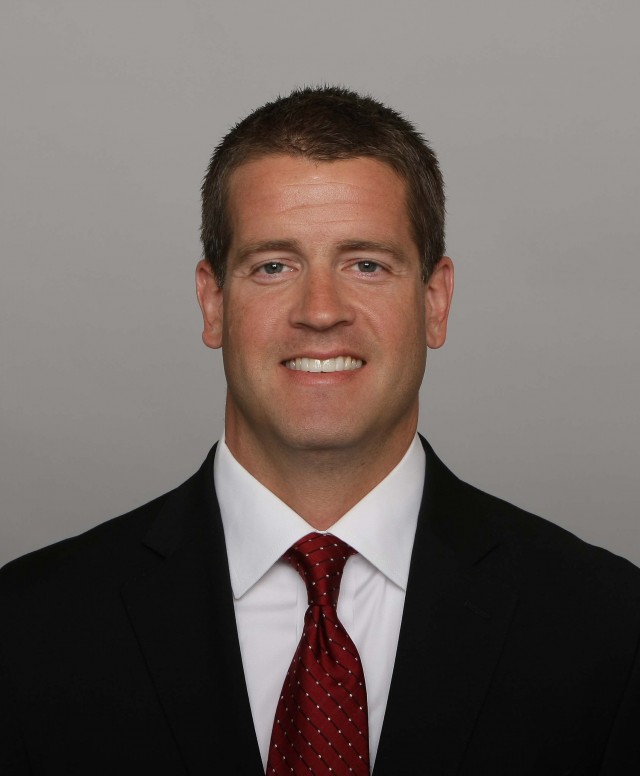 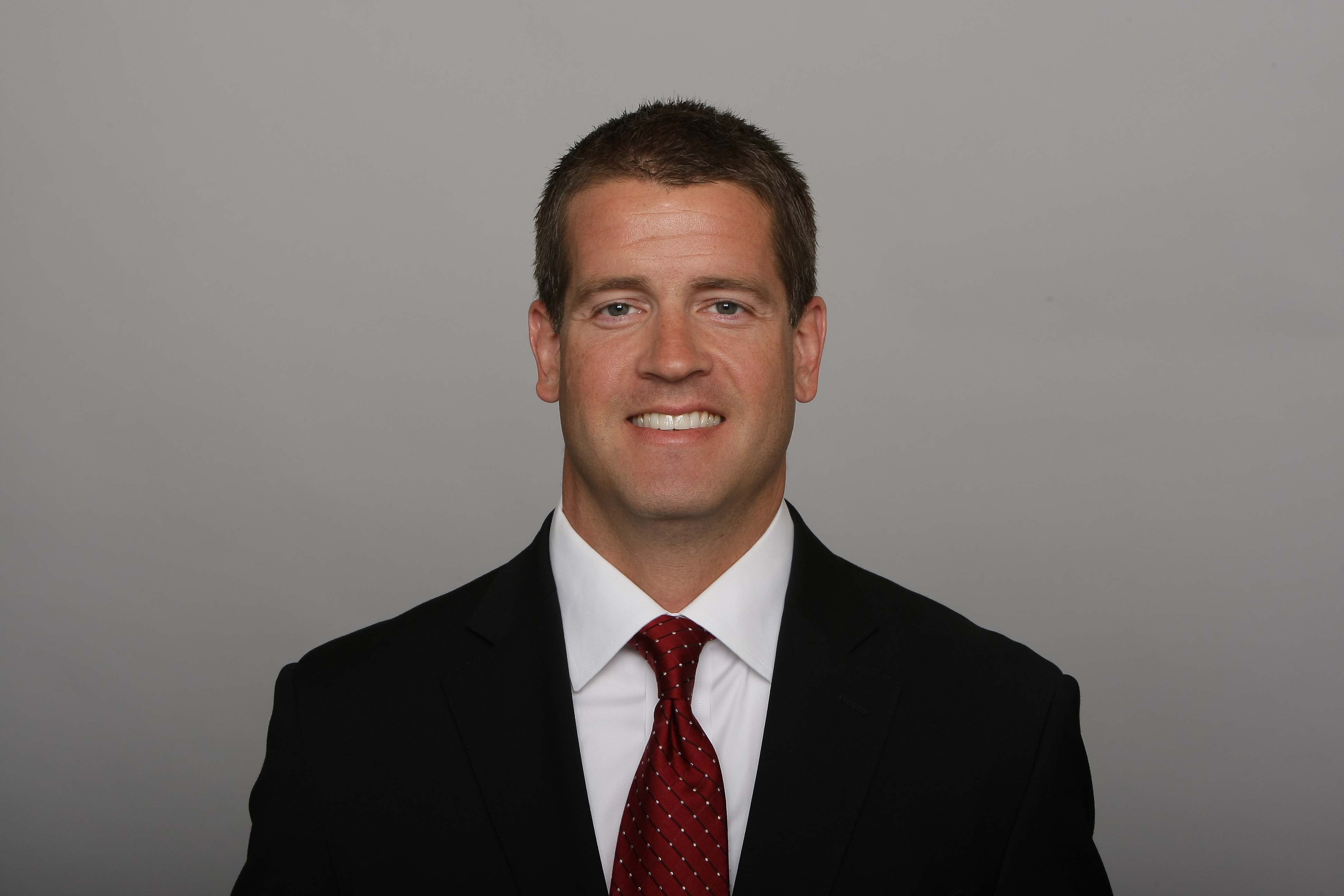 Jamie Brandt joined the 49ers in 2008 and now serves as the team’s vice president of ticketing and premium services.  Brandt oversees all aspects of ticketing and service to the 49ers suite, club, and reserved member accounts.  In his career, he has been part of four new stadium project and openings:  Levi’s® Stadium (Santa Clara, CA); University of Phoenix Stadium (Glendale, AZ); Raymond James Stadium (Tampa, FL); Amelie Arena (Tampa, FL).

In 2016, Brandt was named the Executive Director of the Foster Farms Bowl.  The bowl game features teams from two of college football’s ‘Power 5’ conferences and since its inception in 2002 has attracted some of college football’s most iconic programs, including Florida State, Miami [FL], UCLA, Cal, Arizona State, and Washington among others.

Brandt, who joined the 49ers as the Director of Ticket Sales and Service, was instrumental in initially establishing the sales and service culture within the organization upon his arrival in 2008. One of his most important tasks was to methodically construct a team of dedicated sales and service professionals focused on growing and maintaining the 49ers ticket-buying fan base.

In 2012, in his role as the 49ers Vice President of Ticketing & Fan Experience, Brandt oversaw gameday entertainment and is responsible for incorporating numerous enhancements to the show, such as the foghorn played during pregame and during the game after 49ers scores.  Most recently and as part of the transition from Candlestick Park to Levi’s® Stadium, Brandt engineered a complete makeover of the ticket operations unit from personnel to policies and procedures.

Prior to joining the 49ers, Brandt was the Senior Director of Ticket Sales for the Arizona Cardinals. He was responsible for developing annual sales campaigns and overseeing day-to-day sales department activity, as well as overseeing service provided to the team’s season ticket holders.  In 2006, Brandt led the Cardinals’ ticket relocation and new sales campaign for the University of Phoenix Stadium, which opened in the fall of that year. During Brandt’s time with the Cardinals, the season ticket base more than doubled and at the time of his departure the Cardinals had established a consecutive home sellout streak and season ticket waiting list for the first time in team history.

Brandt previously served as the Manager of Club Seat Sales for the Tampa Bay Buccaneers selling the new Raymond James Stadium which opened in September of 1998. During Brandt’s time with the Buccaneers, the team officially established a season ticket waiting list for the first time in its history. Brandt left the NFL for one season to assume the role of senior director of sales & administration for the XFL’s Orlando Rage. While the league ceased operations after only one season, Brandt’s staff achieved the league’s number two overall ranking in ticket sales while operating in the second smallest market.

Brandt started his career in sports with the NHL’s Tampa Bay Lightning. Brandt was part of a staff the sold the new Ice Palace Arena (now the Amelie Arena) that opened in the fall of 1996.

A graduate of Eckerd College, located among the sunny beaches in St. Petersburg, Fla., Brandt earned a bachelor’s of business management degree with a focus in economics. He resides in San Francisco. 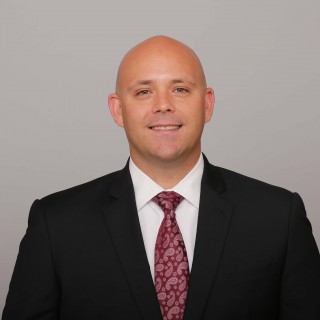 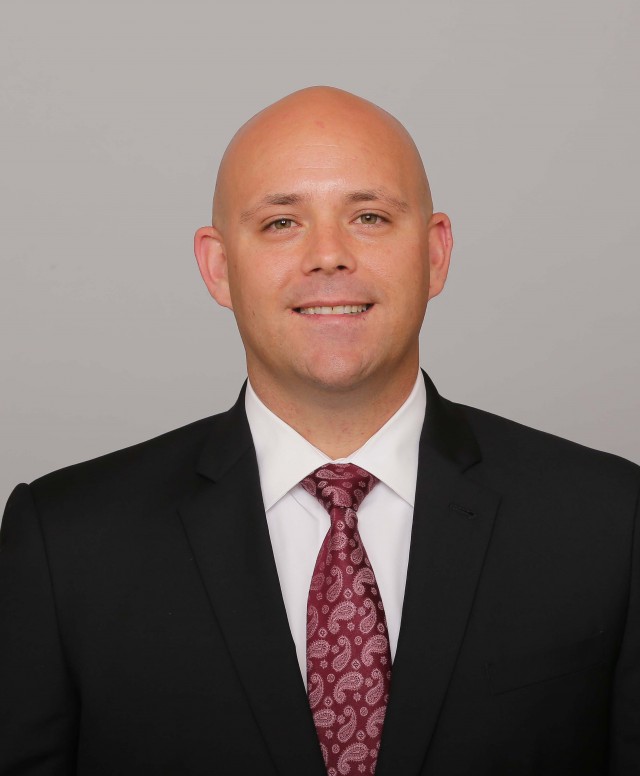 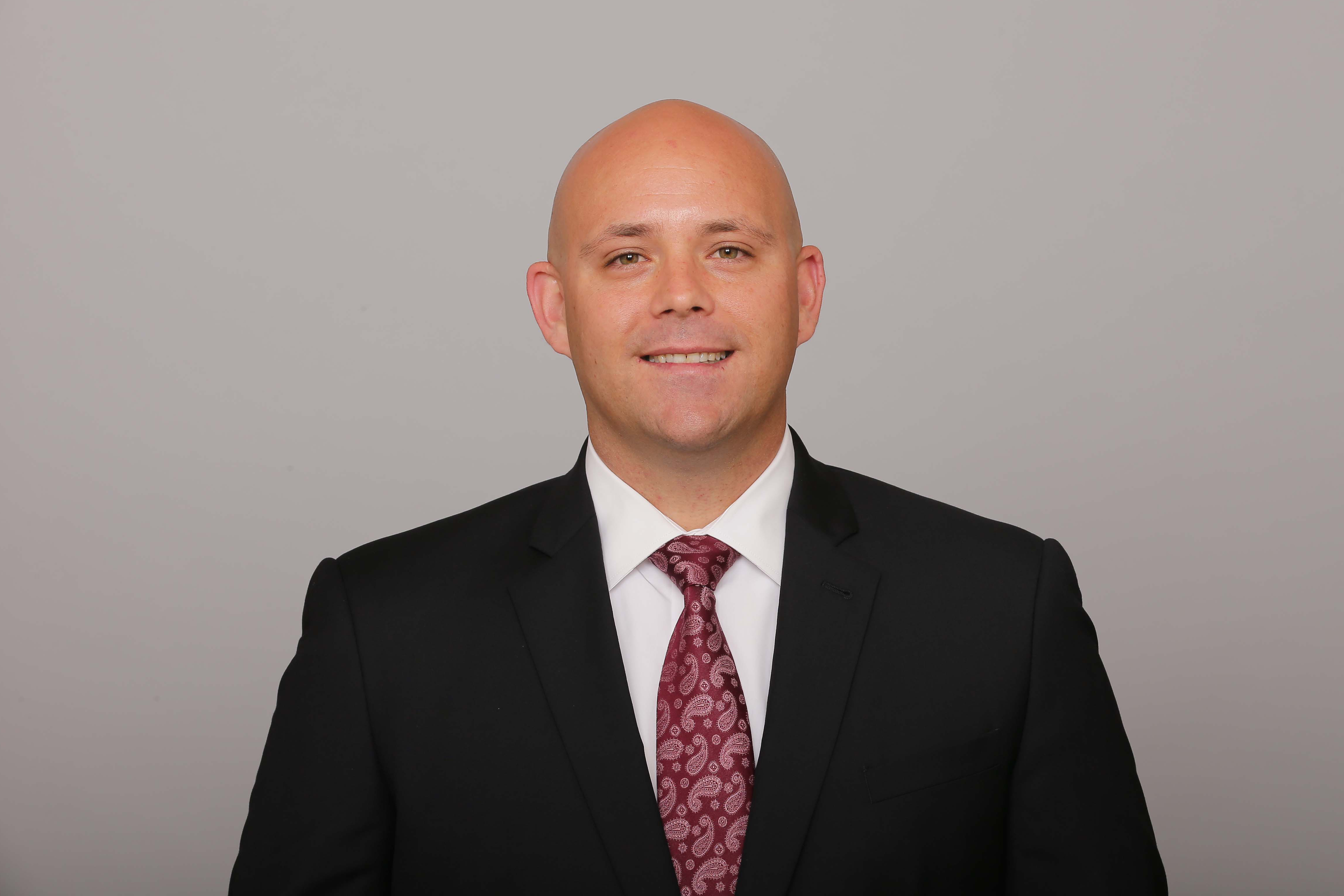 Dustin Albertson is entering his 10th season with the 49ers, and has held multiple positions within the Ticket Sales, Service and Operations Departments with the team. As the Senior Manager of Member Services, he oversees the day to operations of our Member Services team. Dustin started his professional sports career with the Golden State Warriors in 2005.

Originally from Danville, California, Dustin graduated from the University of California, Santa Barbara with a BA in Political Science and a Minor in Sports Management. He has owned or shared season tickets with the 49ers since 1998. His favorite 49ers moment is being able to attend Super Bowl XLVII  in New Orleans with his wife, Trina, and his mom and dad who raised him as a 49ers fan. 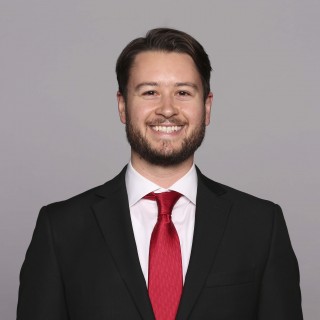 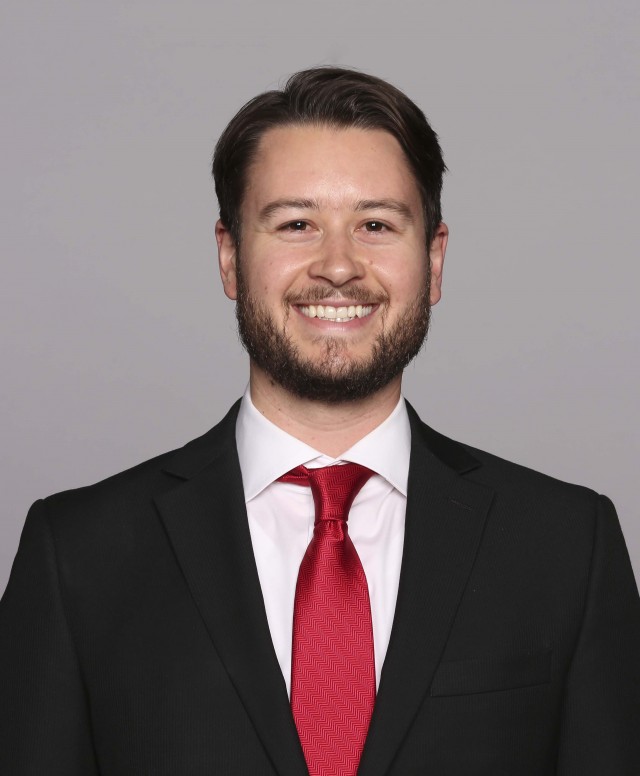 Brandon Lohmann joined the 49ers in 2014 as a Premium Member Services Representative. He oversees our VIP club seat members as well as working with the rest of our Season Ticket Members. He started his professional sports career with the Sacramento Kings in 2010.

Brandon is originally from Oregon House, California and graduated from Chico State University. His favorite 49ers moment was getting to watch the 49ers play in the Super Bowl while he was in Thailand. 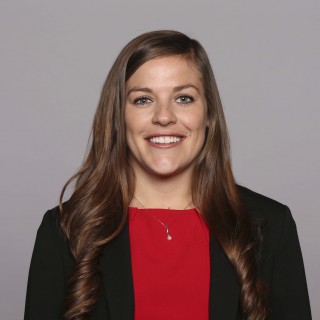 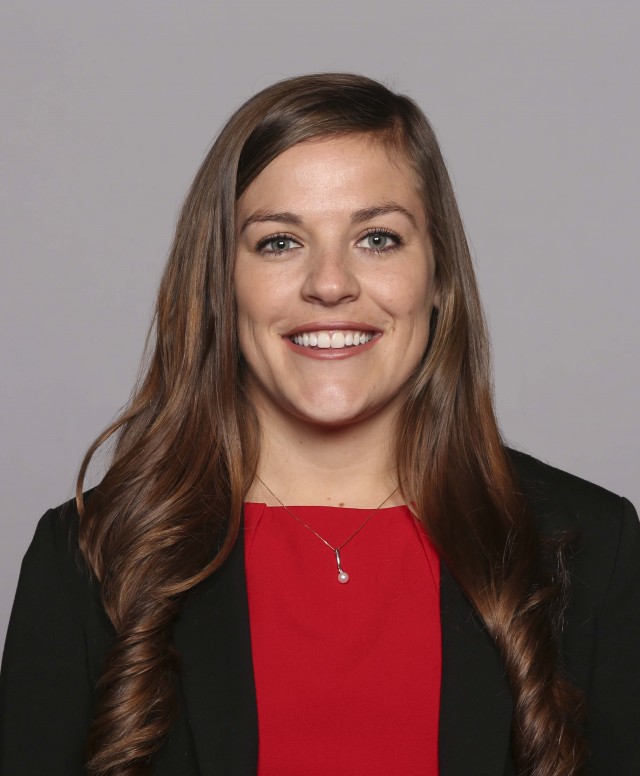 Krista Cullen joined the 49ers in 2014 as a Member Services Representative. She currently oversees a portion of our Club Members as well as works with all of our Reserve Season Ticket Members. She started her professional sports career with the San Jose Earthquakes.

Krista is originally from Folsom, California and graduated from San Jose State University. 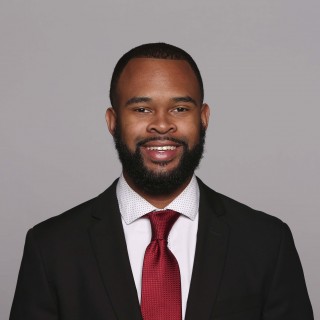 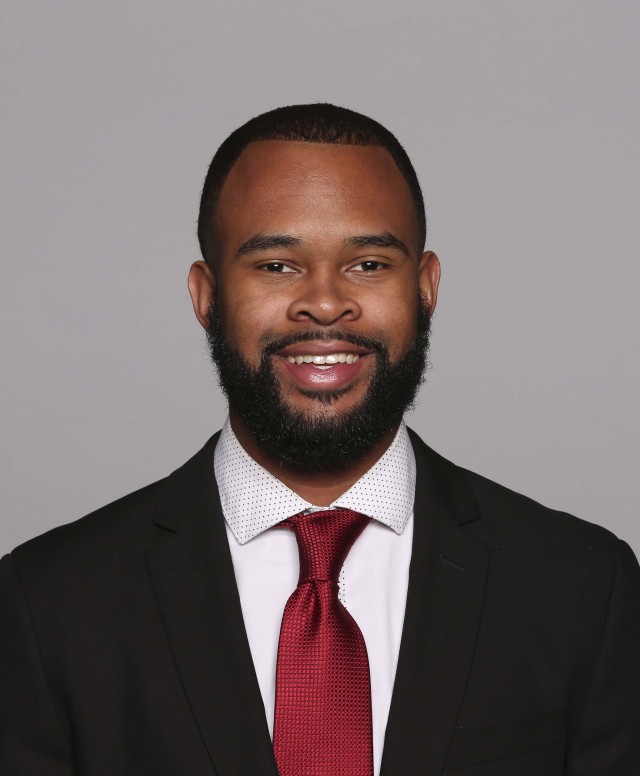 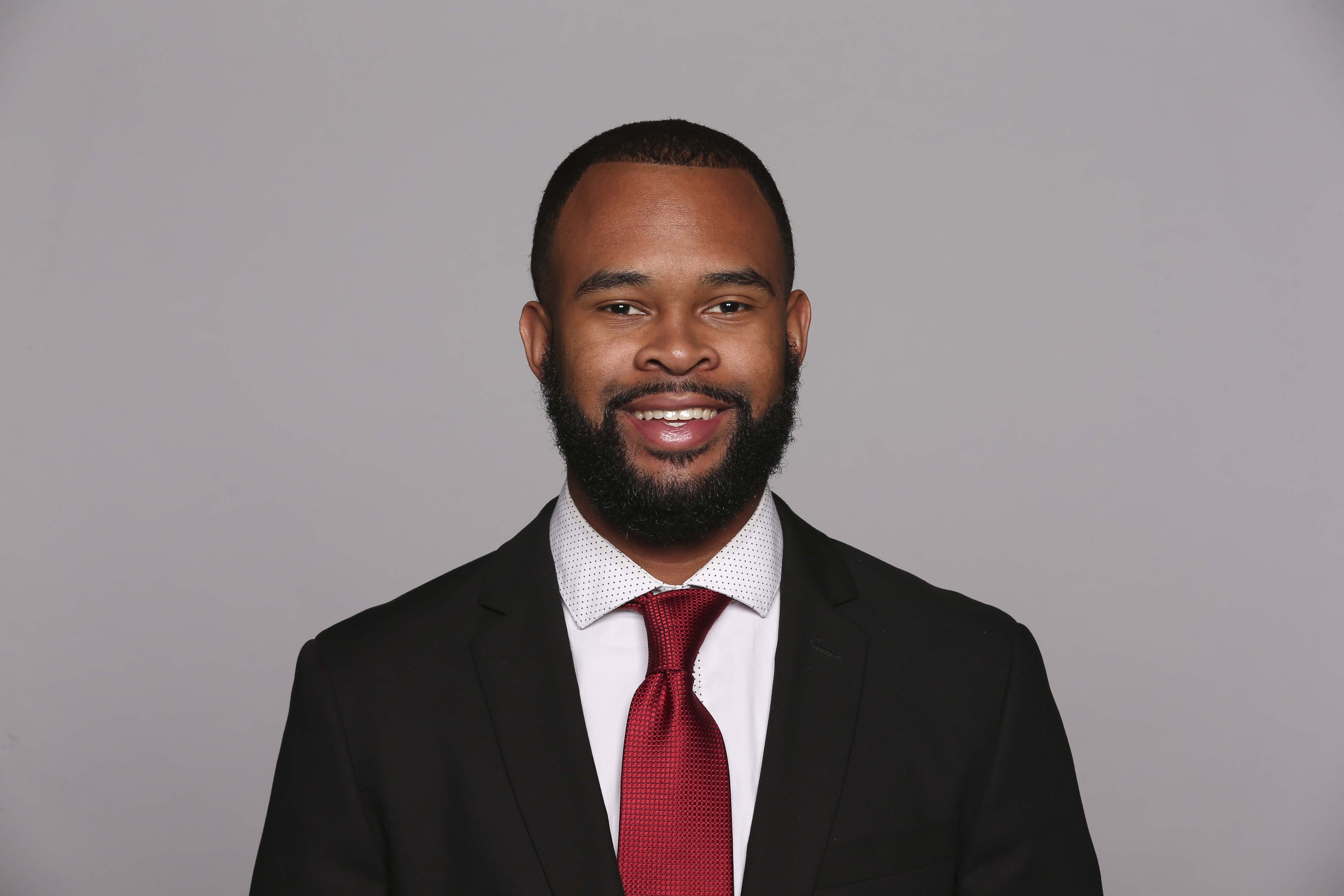 Ryan Scarlett joined the 49ers in 2013 as a Marketing Intern. He is currently a Ticket Operations Specialist. He has held other positions in the Sports Industry with the Golden State Warriors and Stanford Athletics both in Game Operations.

Ryan is originally from Los Angeles, California and graduated from San Jose State University. His favorite 49ers moment was NaVarro Bowman’s interception return for a touchdown in the final regular season game at Candlestick Park. 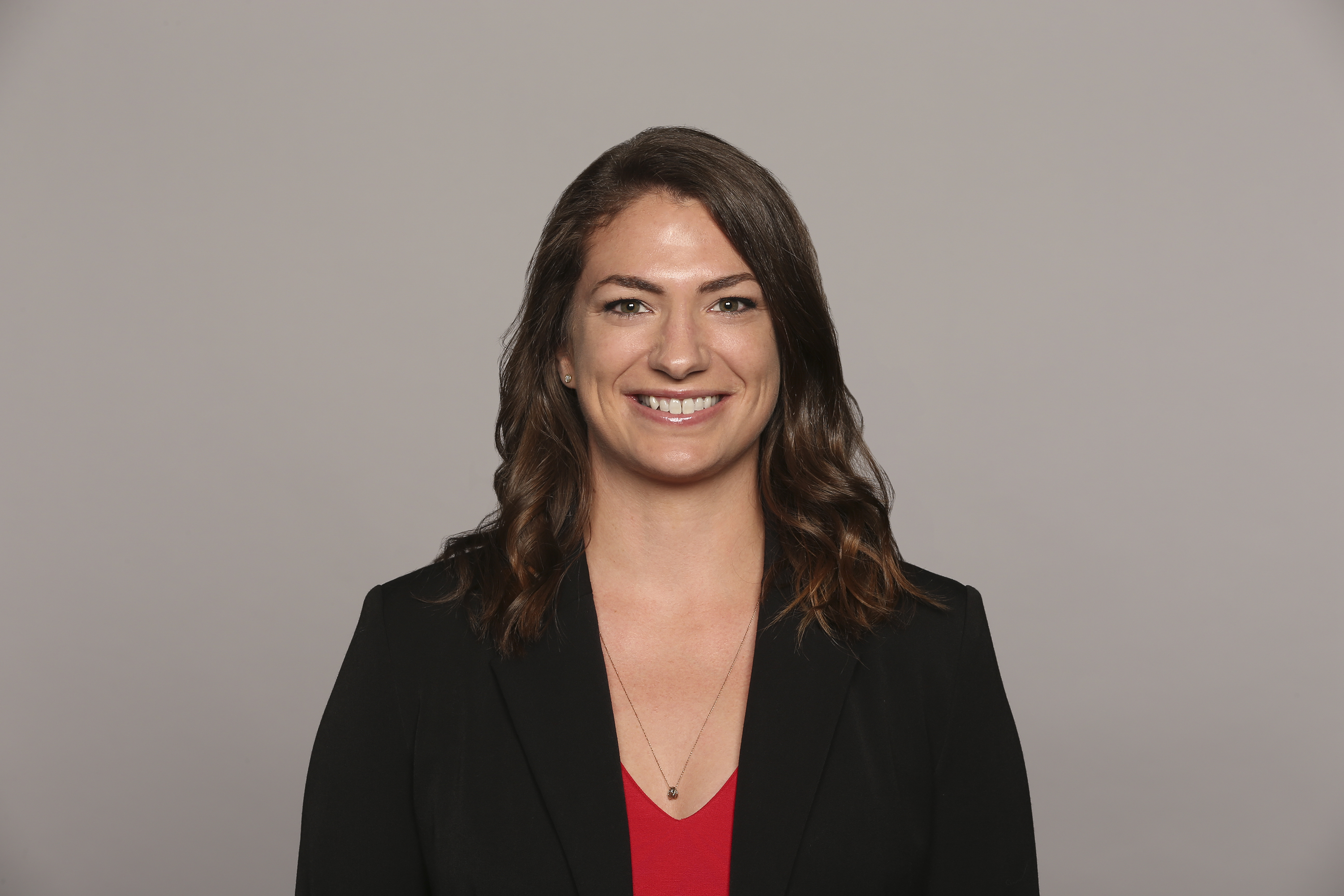 Meagan Schreiner joined the 49ers in 2014 as a part of the Member Services Team. She started her career in sports in 2012 and has worked in AAA baseball and the NBA.

Meagan was born in Regensberg, Germany and grew up in Elk Grove, California. She graduated from Sacramento State University. Her favorite 49ers memory is holding a flag on the field as the team ran out of the tunnel in 2013 with her Uncle. 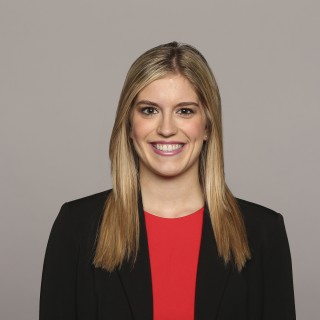 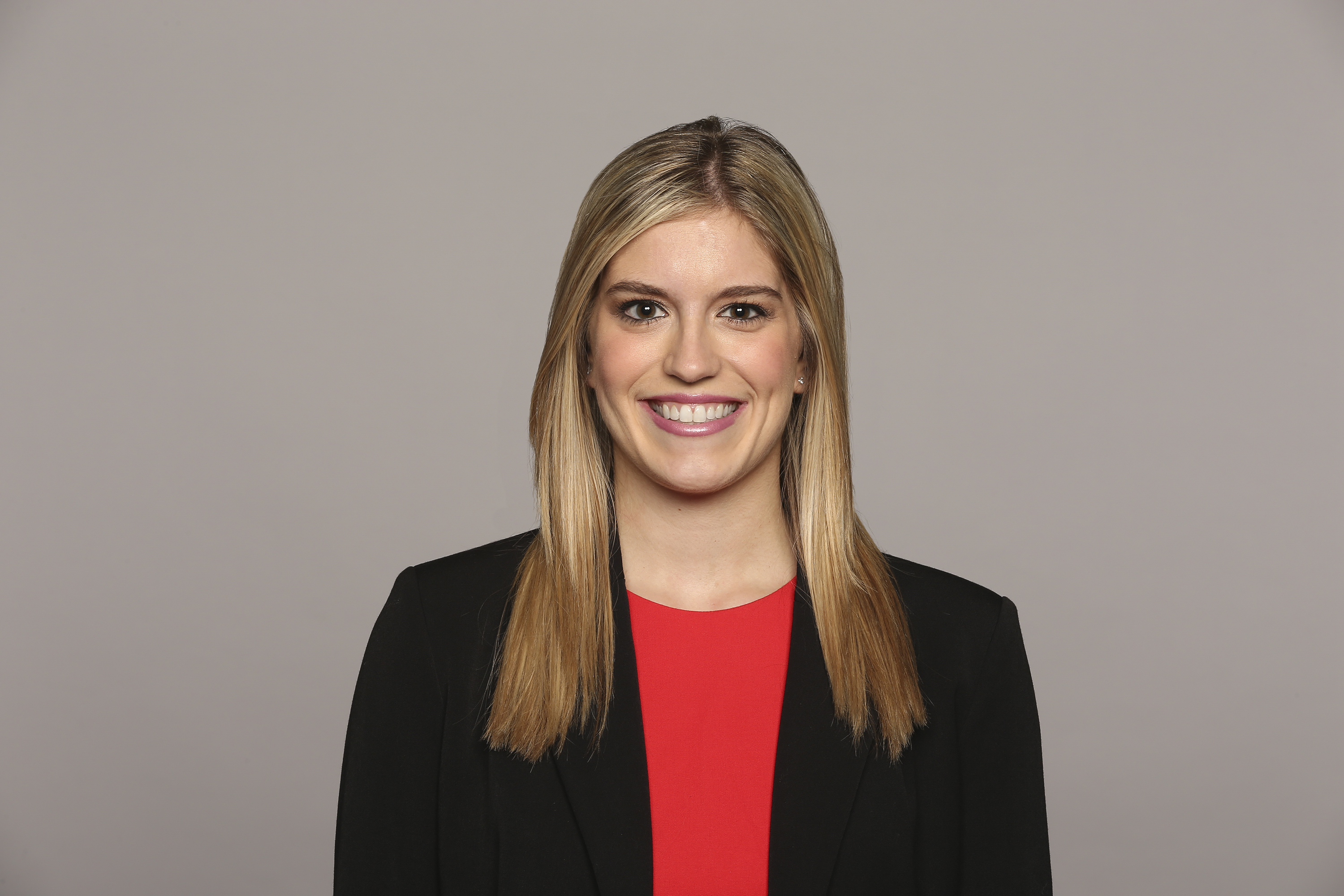 Hillary Wallach joined the 49ers in 2012 and now serves as a Member Services Representative. She oversees our club seat members as well as working with the our Reserve Season Ticket Members. She started her professional sports career with the 49ers as a Fan Ambassador at Candlestick Park.

Hillary is originally from Alamo, California and graduated from Loyola Marymount University. Her favorite 49ers player is Jerry Rice.